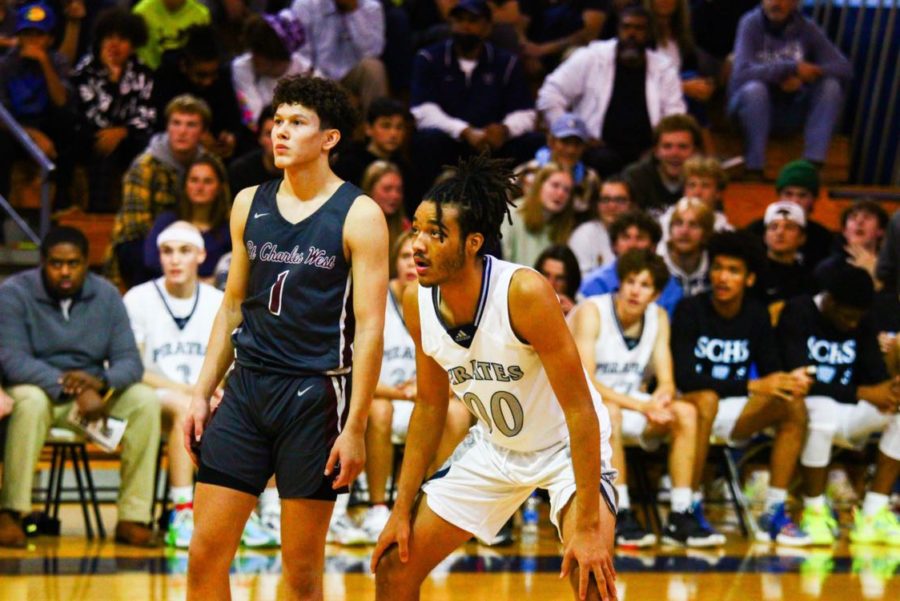 The varsity team won by over 50 points on Jan. 4 followed by the JV team with a win also. It seems the basketball teams have some potential and could move up the ranks one day if they stay consistent. The team is doing great this year, more wins than losses so far.

“Personally, I’m on the JV team and we’re undefeated and for Varsity we’re 8-4 so it’s going pretty well for both teams,” said sophomore Andrew Wotawa.

The JV team is having a perfect season as of now. Hopefully they can keep it up through the rest of the season.

The varsity team is doing decently this year since they’re winning more games than they’ve lost so far this season.

“The season is going great, we have a great record and have a good chance of going far,” said junior Elijah Leech.

The teammates seem confident and have high goals for their future playing basketball.

The varsity team’s biggest blowout game happened at South Berkeley where they won by over 30 points. Due to the blowout games they’ve had this season, it is clear to say the basketball teams might be in for greatness and their joy of the game makes it a whole lot better to watch.

“I just like playing the game, it’s fun and a great way to escape,” said Leech.

Other players have similar feelings about the game and some just say it’s okay at the moment.

Overall, the basketball team is doing well and hopefully they’ll keep their win streak going until the end of the season.