No School After Halloween? 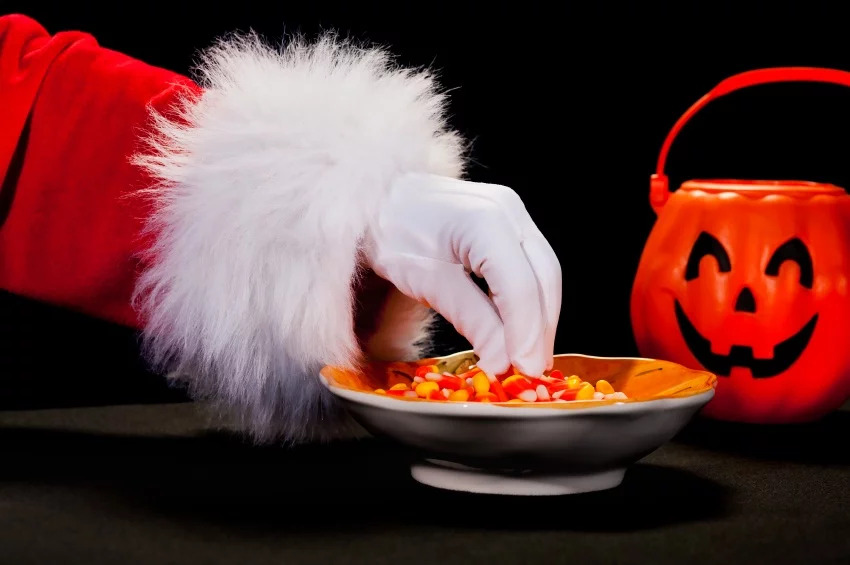 As of now, the academic year contains give or take 180 days, with Thanksgiving, Christmas, religious holidays, federal holidays, and state holidays serving as breaks, alongside fall, winter, and spring break. However, three weeks ago, a petition titled “no school after Halloween” was posted on change.org, a popular social-concern website, by “Gabe S.”. And though it’s riddled with spelling and grammar errors, the message is clear.

As the petition states, “all schools in Saint Charles City School District should not have students attend school the day after Halloween.”

This post is one in a long line of almost 59,000 petitions from school districts around the state of Florida with over 200,000 signatures from Florida denizens. And it’s clear to see the vehement response as more than 500 signatures were given in mere days. In response, Gabe wrote a statement that he’d get into contact with members of the school board if the petition reached 1,500 signatures. St. Charles students blasted this on social media, but as of Nov. 19, the petition has frozen at 1,196 signatures.

Halloween’s officiality as a holiday has been nebulous, seeing how it’s not seen as a federal or state holiday and some schools have canceled its celebration of the holiday altogether. Even the nonprofit known as the HCA, the Halloween and Costume Association, also posted a petition on the same website asking for the holiday’s date to be changed from the 31st to the last Saturday of October. In addition, they wanted the holiday’s title to be changed to National Trick or Treat Day, which would be the third title change in the holiday’s history.

The main reasons behind the call for the day off school are mostly personal, with most- including Gabe’s petition- citing that it’s a stress problem as the sugar hangover the next morning would interfere with the ability of students and staff to fully immerse themselves into their education. Funnily enough, people want a day off because of eating candy, when most younger kids would likely spend their day off eating more candy.

However, not only would such a call have to state legitimate grievances with supporting data, but as it is not recognized on a federal level, it’s unlikely that the education system will ever allow this to be another day off, since they base their set calendar year off of only standardized holidays and expected amount of snow days.

The most a student can do is nudge their parents in the right direction so they can contact a member of the school board before the schedule for the next calendar year is being made, and even then it’d take a large group of concerned parents in order for revisions to the plan to be made, which is more than unlikely, as the majority of parents across the board disagree.